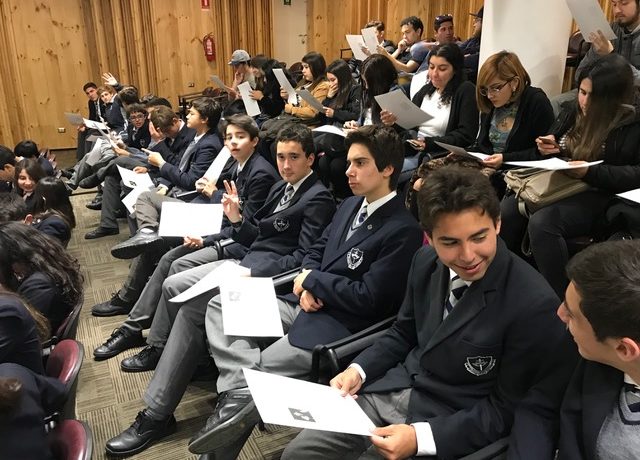 On Monday May 13, a group of Mackay students from 6th Grade through III Medio visited the Pontificia Universidad Católica de Valparaíso, accompanied by English and Spanish teachers, to watch the drama performance of the popular Shakespearean tragedy “Macbeth”, carried out by the British company TNT Theatre Britain.

In the story, a brave Scottish general named Macbeth receives a prophecy from a trio of witches that one day he will become King of Scotland. Consumed by ambition and spurred to action by his wife, Macbeth murders King Duncan and takes the Scottish throne for himself. He is then wracked with guilt and paranoia.

This was a great opportunity for our students (some of whom belong to the English Drama Club of our school) to watch real native actors from Great Britain perform and display their theatrical skills, while marvelling at the unmatchable artistry of one of the greatest authors of all time: William Shakespeare. 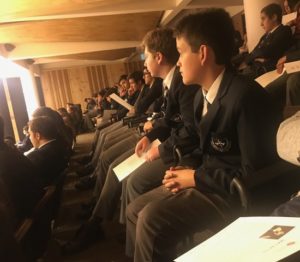