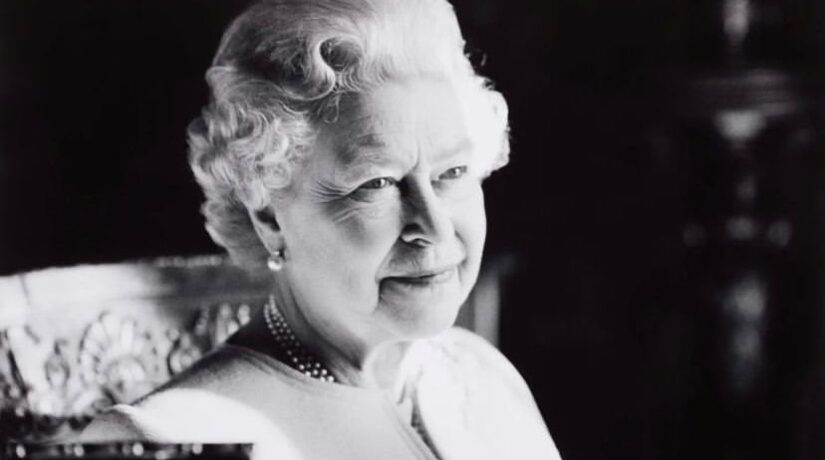 The Mackay School wishes to convey to the Royal family, the deep sympathy felt by the School in the affliction which they have sustained by the death of our late beloved Queen, of blessed and glorious memory.

We would like to assure the Royal family of the deep and loyal affection of the members of the School, expressing our condolences in the grievous loss which they, the nation and the realm have suffered. The loss of such a beloved mother, grandmother and great-grandmother will be deeply felt.

We also tend our deepest sympathy to all the British subjects and members of the Commonwealth who mourn the loss of the Queen.

The Queen was greatly loved by all her people, even far beyond the many realms over which she reigned. Her sense of duty and the sincerity of her Christian faith, won the admiration of the entire world.

The School mourns the passing of the Queen and makes a solemn vow to pray in suffrage of her soul. May God’s presence strengthen and comfort her family.

The Mackay School wishes to express to the Royal family our loyal devotion and our firm conviction that, under the blessing of the Divine Providence, the admirable example of the Queen’s virtues and leadership, shall endure for generations to come.